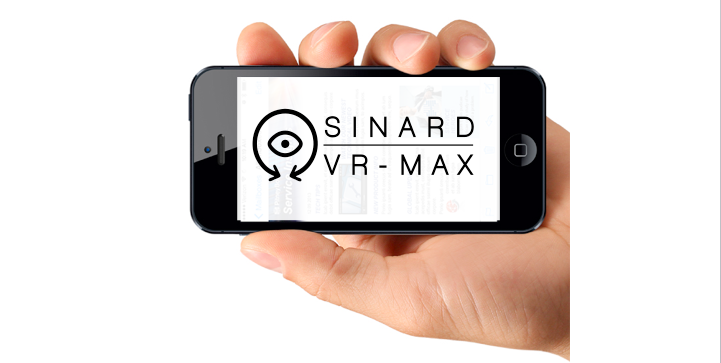 It’s going on 5 years since Google announced that its new searches would favor mobile-friendly sites. That means Google is searching your mobile site first. So if your marketing team still designs a big beautiful giant screen page, and then shrinks it to phone-size, they aren’t paying attention. Here are some of the reasons Google is going this way.

2. According to “6 facts about Americans and their smartphones” (Pew, 2015) “Younger adults, minorities and lower-income Americans” tend to be “smartphone-dependent,” meaning that they do NOT have home broadband service. For these groups, smartphones (not iPads or watches or Google glasses) are their ONLY means of using the internet. In 2015, 15% of 18-29 year-olds used phones only, and nearly that percent for Latinos, African Americans and households with income under $30,000.

5. “Owning a smartphone is a financial burden” for the working poor, with 23% having “canceled or suspended” service due to cost. (Pew, 2015)

Google is simply responding to these realities. Now that 98% of us use mobile or smart phones, we all need to adjust. Your site’s next search will be from a mobile phone.

We used to say that Google was ranking “responsive” (aka “mobile-ready”) sites higher. That isn’t quite accurate. Squishing a big design into a small space is not the same as designing for the small space to begin with. In some cases, the differences are not subtle. Is your site more than mobile-ready (aka “responsive”)? Is it designed for “mobile first”? Contact us if you need help.