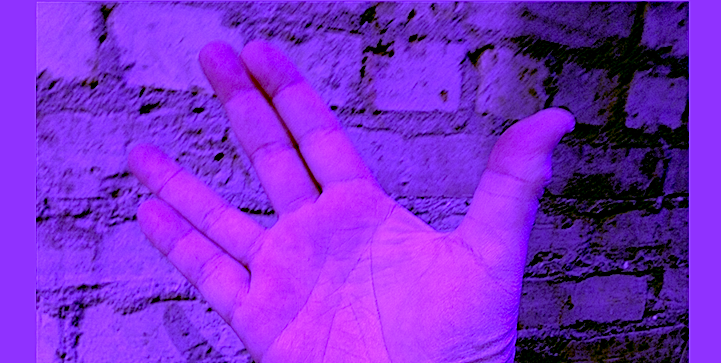 And God Bless all of you who paid tribute. Because you aren’t simply paying tribute to a SciFi character. You’re extending the hopes and dreams of a generation that were very young when Sputnik panicked the entire United States into paying for the most rigorous school programs our country has ever known. The basic, even rudimentary math and science that had been taught in American Middle Schools before, gave way to the study of “covalent bonding” and “addition in base 5.” This was when a president said we’d go to the moon by the end of the decade. And those of us who were in our teens and twenties, watched the promise come true, little by little, year after year.

It was during that decade, that the TV show called Star Trek captured the imaginations of the “space contingency” of the SciFi/Fantasy/Magic sub-culture. That show, those characters, reflected much needed hope during the desperation that was the Cold War, Vietnam war, Civil Rights Movement, bombings, lynchings, nuclear proliferation, assassinations – and yes, the migraines caused by adding in base 5. No history book can give adequate account of the horrors and highs of the ’60’s. But it was against that backdrop that this silly little TV show arrived, and gave hope to women, blacks, jews, gays, coal miners, young bankers, farmers and Vulcans. Why? Because it’s meta-communication was “we will survive; we will live; we have a future in the stars.”

And that, in and of itself, is enough reason to pay tribute.

With apologies to Mister Dickens’ Tiny Tim, live long and prosper, each and every one of us.

For a wonderful interview with Leonard Nimoy, see: http://www.washingtonpost.com/blogs/style-blog/wp/2015/02/27/the-jewish-roots-of-leonard-nimoy-and-live-long-and-prosper/