Explaining Social Media to Someone “From the 60’s” 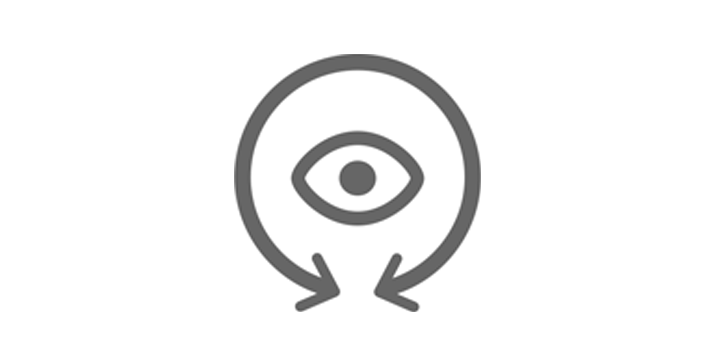 It’s 1967. You are in your 20’s and you live in Chicago, New York or San Francisco. You want to know when the Grateful Dead, Quicksilver Messenger Service or Jefferson Airplane are coming to town; or what the Johnson Administration has said about the Vietnam Conflict. Do you check with the
– Chicago Tribune?
– New York Times?
– San Francisco Chronicle?

No. You check either the
– Chicago Seed
– Village Voice
– Bay Guardian
– Rolling Stone

The underground press, so called because of their deep knowledge of psychedelic rock, psychedelics themselves (LSD was still legal at the time), and their stances against the Vietnam Police Action.

It’s 2014. You are in your 20’s and you live in Chicago, New York or San Francisco. You want to know when the Japandroids, Simple Minds or Rat Dog are coming to town; or if Sean Hannity or John Stewart have reported that we’ve found those Weapons of Mass Destruction. Do you check with the
– Chicago Tribune?
– New York Times?
– San Francisco Chronicle?

No. You already know because
– your friends have posted it on Facebook
– you received a Tweet directly from the band/politician/faux news source
– Mashup stole it from the Village Voice, Bay Guardian or Rolling Stone

Social Media, so called because of the ease with which all people everywhere can share their thoughts, hopes, fears and stolen information; and provide corporations everywhere unprecedented amounts of personal marketing data on, oh, everyone.

Is this Big Brother? Teilhard de Chardin’s “noosphere”? A march toward the “internet of things”? Are we Borg? These are extraordinarily important questions birthing critical conversations and decisions.

But Dude? Dudette? One thing is certain: despite being “one of the most beautiful underground press publications of its time” the Chicago Seed is long, long gone. And the other print media may not be far behind (another blog for another day).